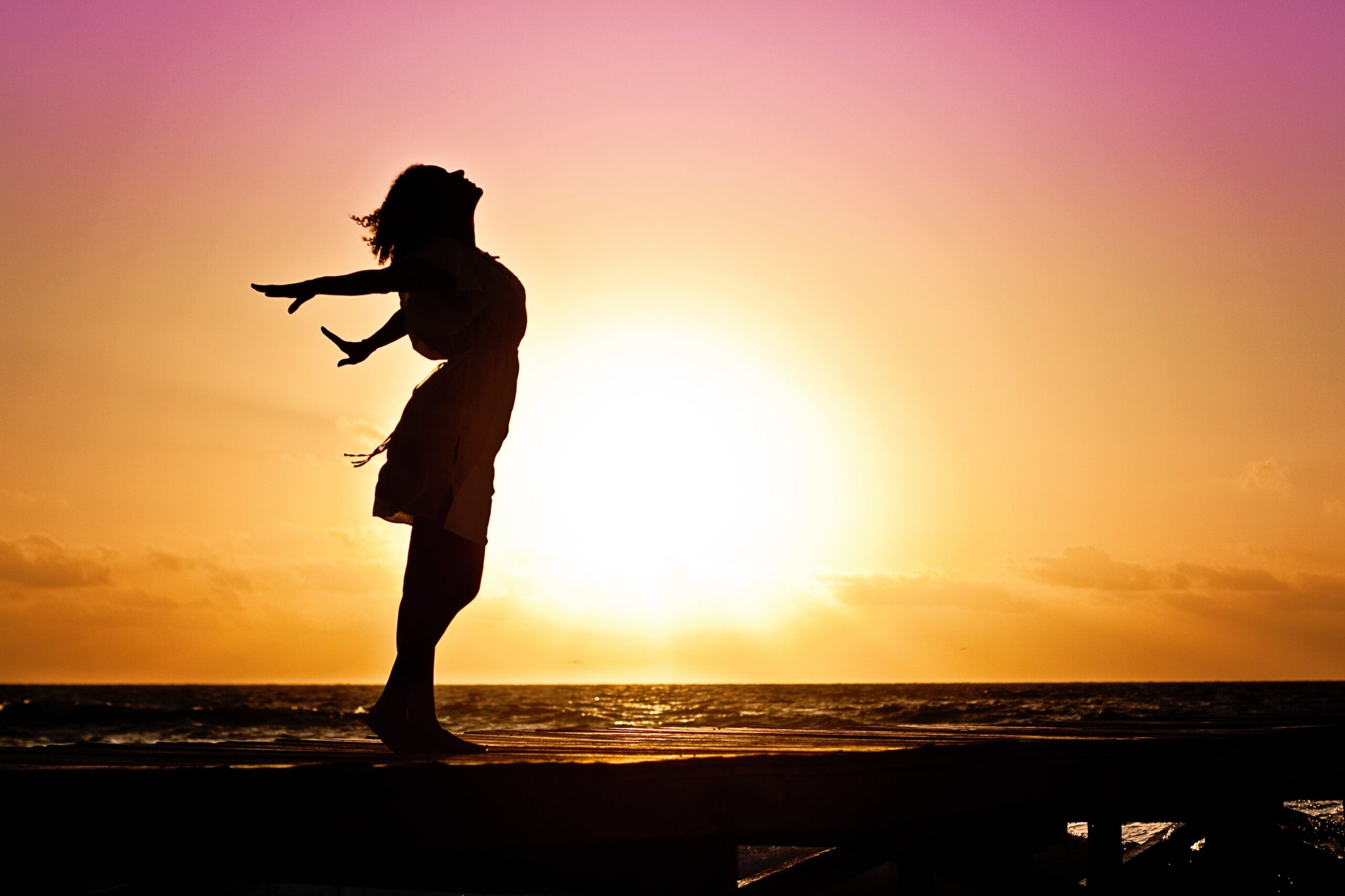 International Women’s Day is observed since the 1900s and it’s celebrated on March 8 around the world. It celebrates the social, economic, cultural and political achievements of women. It also marks a call to action for increasing gender parity.

“The story of women’s struggle for equality belongs to no single feminist nor any one organization but to the collective efforts of all who care about human rights.” Once said by Gloria Steinem an American feminist, journalist, and social-political activist. During this shift women had to outperform themselves by taking two huge responsibilities, one being their career where they want to make a remarkable difference and other being their family responsibilities. During this struggle of equality, few things were neglected and compromised immensely, which is women’s health. Women are willing to go that extra mile for their family but tend to forget about themselves. We need to help them change their attitude towards their health. If they do, then only their family will also do well.

A few decades prior Cardiac diseases were considered an old man’s disease, but tragically there has been an alarming increase in several cardiac cases specifically in the age bracket of thirty-five years and above and to be precise the majority of them are observed to be women. Studies also say that the number of women dying of cardiac cases is much higher than of breast or uterus cancer, which is a major cause of concern. The numbers are also said to increase gradually in the due course. It is also said a woman’s lifetime risk of dying from the cardiac disease is eight times greater than that of breast cancer!

Dr. Rahul Patil one of the best cardiologist in pune, suggests all his patients to work towards their health and lead a proactive life. He also understands it is quite challenging for women to pay due attention to their health as they have to strike a balance in their work-life. Based on past studies, it was observed that the majority of people concerning cardiac diseases are men over women. But there has been a recent shift and studies say the women are on a higher rate of risk than men. This sift took place gradually. Various factors have contributed to the increase in risk and few of them are

Are a few of the reasons. Estrogen is a hormone considered to protect women against cardiac diseases until menopause. Which is a reason why women have a higher age limit for heart attack as compared to men. But overtime, there has been a steep decrease in the level of estrogen in women, which has triggered cardiac disease rate in them.

It has also been observed that the symptoms of a heart attack in women are different from that in men. Women tend to have more atypical symptoms over the typical in men like:

So this women’s day let’s create awareness about cardiac diseases and contribute as much as we can and help the beautiful women in our life lead a healthy and fruitful life as they help us live one. Let’s contribute our little bit in house hold responsibilities as it’s not just their paradise. By helping them, make sometimes for themselves and push them a little extra to gain health. This women’s day tells your mother, wife, daughter or friend that you care and to follow the motto of “Rest a While and run a mile”.