Dr. Patil received the MBBS and MD (Medicine) degrees in 1999 and 2002, through NM University and Pune University (both in Maharashtra), respectively. From 2003, he studied and trained at Medwin Hospital in Hyderabad, for the Diplomate of National Board (DNB) Cardiology examination, which he cleared in 2006. In 2008 he underwent advanced training in Interventional Cardiology at Tokyo in Japan, he also completed his Fellowship in Interventional Cardiology at The Netherlands in 2009.

He has been honored with several awards during his medical career, both locally as well as internationally. He has presented various cases, papers and also served as an Invited Faculty at various cardiological conferences. He regularly attends workshops, symposia, conferences and other events in his areas of specialization, to update his knowledge as well as to share his experiences and expertise with his peers and medical students.

He also served at the Medical & Emergency Health Services at the 82nd Plenary Session of the All India Congress Committee held at Hyderabad in 2006. He regularly conducts Healthy Heart Camps for the community, providing free heart checkups and treatments. He also regularly conducts Continuing Medical Education (CME) programs for General Practitioners and Family Physicians. It is due to his contribution in the field of cardiology he is known as the best cardiologist in Pune. 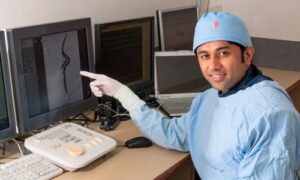 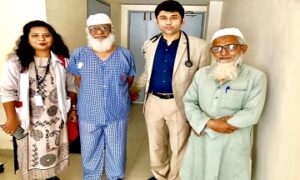 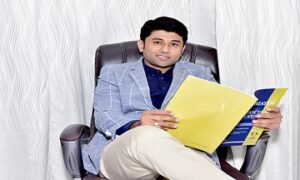 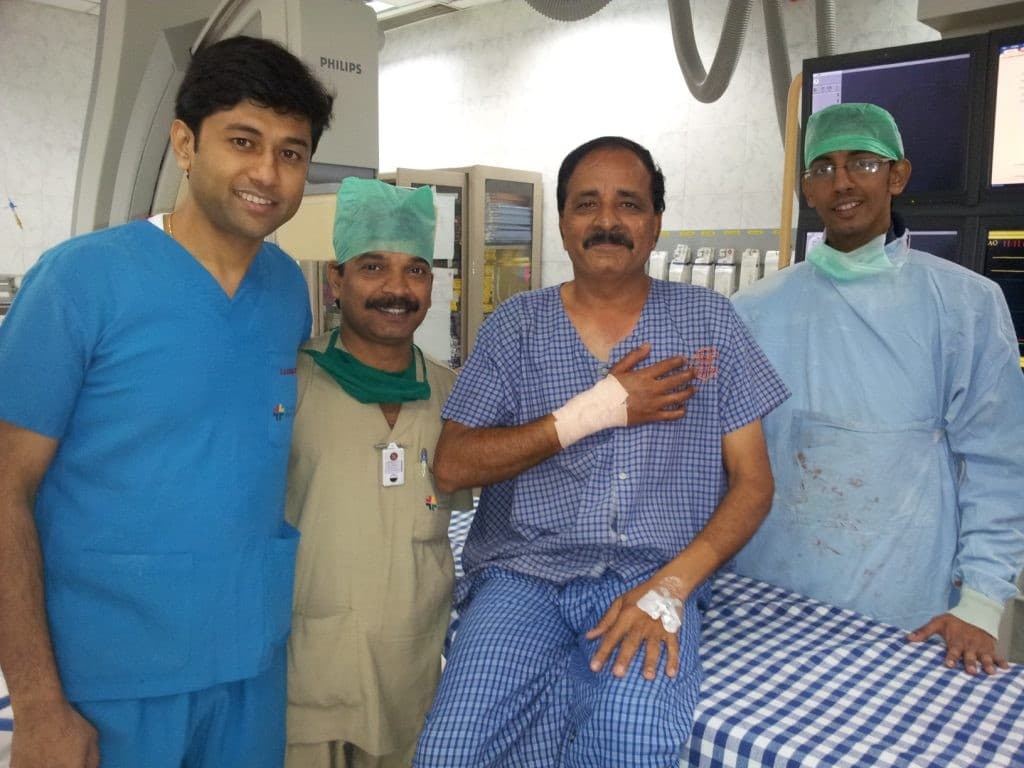 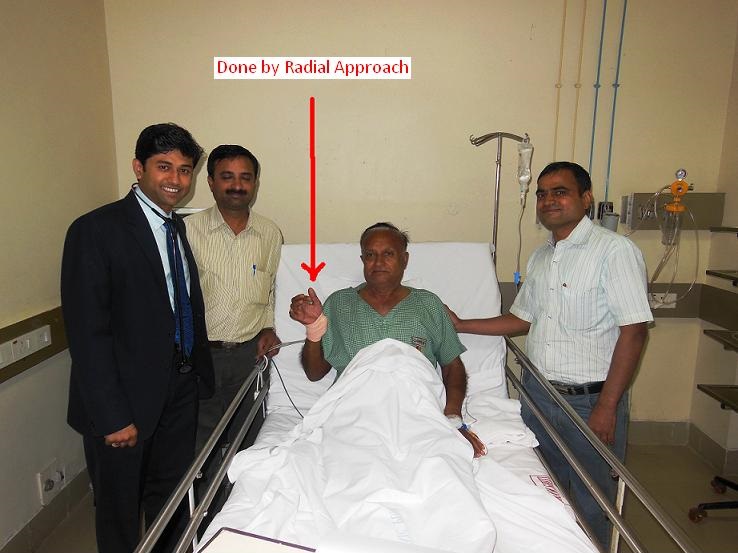 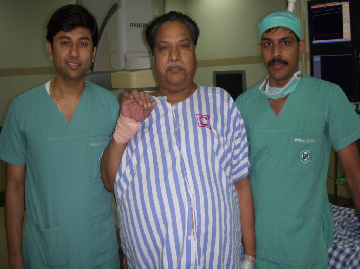 Thanks Dr. Rahul Patil Sir
My mother and father underwent anigiyoplasty by Dr Rahul sir and today my parents are very good and fit n fine thank you sir. my family is very happy today with the you and your treatment. You have saved my parents life
You the best cardiologist. 👍😊

My father had heart attack few days back. Even after 100 percent blockage in one vein doctor Rahul cleared the whole blockage during angioplasty and provided us good result.
Very calm doctor and provided answer for every question for which we had doubt. Thank you sir..

My husband’s angioplasty was done in 2010 which was done by Sir with very courteous treatment to us and my husband is fit n fine till date.He follows all diet,exercise n follow up of the Sir regularly.Thank you very much Sir🙏
Sir is very kind,helpful & even call back us even if misses our call.We had a very VIP treatment.

Thanks to Dr. Rahul Patil
My Father (Age-74) who had heart attack and went through Angioplasty which was unsuccessfully due to calcium hardness in heart. Doctor suggested for Angioplasty with ROTA which was critical for my father life.
Then we visited Dr. Rahul Patil and have great experience. He treated my father within less time with quick and perfect approach. One of the best cardiologists who I have met so far, he gives ample time to patients, his clarity of thoughts reduces anxiety of patients. Best doctor and human being.