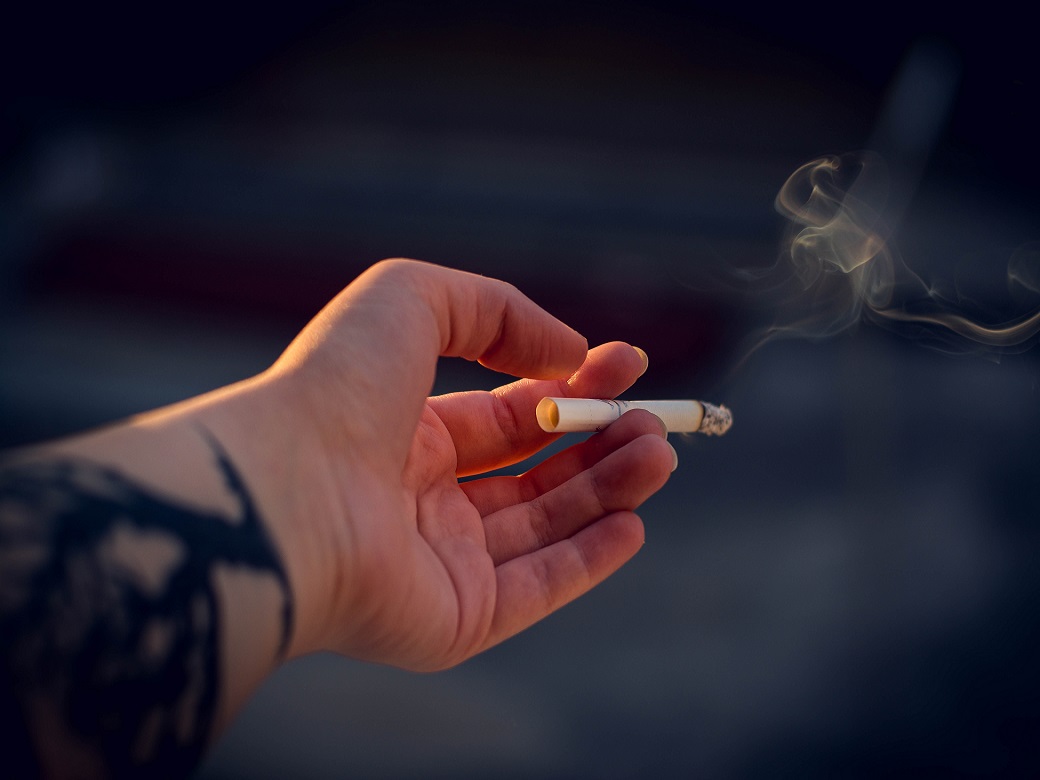 According to the Centers for Disease Control and Prevention, the effects of cigarette smoking account for about 480,000 deaths each year in the United States that is nearly 1 out of every 5 deaths which are higher than any other diseases and out of which majority are heart attack. We all are aware that smoking kills, as it is one of the main causes of lung cancer and other breathing problems. But only a few are aware that it also affects the functioning of the heart as well. In general, terms, when we breathe the oxygen in the air, is infused in the blood and which is then supplied to the entire body. But when we smoke we inhale the smoke which is then infused in the blood and passes through the entire body. The chemicals in the cigarette smoke cause thickening of the blood as well as vessels which make it difficult for the blood flow and later lead to blood clots resulting in cardiac conditions. It is said that 80% of chronic obstructive pulmonary diseases (COPD) are because those patients were smokers. Women are considered to be under high risk than men if they smoke and have a higher percentage of death as well. Therefore Dr. Rahul Patil one of the best cardiologist in pune also suggests his patients quit smoking and lead a healthy and proactive life.

Studies have stated that smoking increases the heart rate in people and also affects their respiratory system, thickens the arteries, increases blood pressure, irregular heart rhythm and also increases the risk of stroke amongst smokers.

Nicotine is the main active ingredient in cigarette smoke and other chemicals like tar and carbon monoxide leads to the builds of fatty plaque in the arteries. Which is considered to be the main cause of cardiac conditions amongst people.

Smoking not just kills you but people around you as well

Have you ever thought about what happens to people around you, when you smoke? These people are called passive smokers. They are the people who are also under high-risk factors as they are exposed to the same amount of smoke that smokers are exposed too and affect their bodies the same way as it affects theirs. According to the American Heart Association, about 40,000 people die of heart and blood vessel diseases by second-hand cigarette smoke and children and teens are affected more. If you really care about your loved one you should definitely consider quitting smoking.

If you decided to quit smoking then you are on your way to a healthier heart and body as smoking not only affects your heart but it affects your entire body.

How to quit smoking?

One needs to understand that the habit was not developed in a single day and will definitely take time to quit as well but the only thing to keep in mind is to be sustainable at it.

·        Avoid the company of people who pressurize you or trigger your smoking desire.

·        If you feel the need you can also join the counseling groups.

There is no one who would encourage you more than yourself so it is extremely important for you to be motivated and have that desire to quit and lead a healthy life with your loved ones.