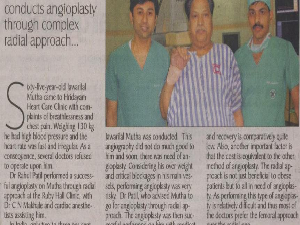 Setting new paradigms
Dr. Rahul Patil conducts angioplasty through a complex radial approach…
Sixty-five-year-old Jawarilal Mutha came to Hridayam Heart Care Clinic with complaints of breathlessness and chest pain. Weighing 130 kg he had high blood pressure and the heart rate was fast and irregular. As a consequence, several doctors refused to operate upon him. Dr. Rahul Patil performed a successful angioplasty on Mutha through a radical approach at the Ruby Hall Clinic, with Dr. C N Makhale and cardiac anesthetists assisting him. In India, only two to three percent of angioplasty surgeries have been performed through the radial approach.

It is predicted by experts in the field that this radial approach of angioplasty will be used widely in the near future. After a routine check-up at Nasik, angiography from the right thigh/groin of Jawarilal Mutha was conducted. This angiography did not do much good to him and soon, there was a need for angioplasty. Considering his overweight and critical blockages in his main vessels, performing angioplasty was very risky. Dr. Patil, who advised Mutha to go for angioplasty through the radial approach. The angioplasty was then successfully performed on him with a medicated long stent. The process lasted only for 30 minutes and Mutha came out walking happily.

The radial approach of angioplasty has a number of advantages over the femoral one. Not only the blood loss is minimal, but time for actual surgery and recovery is comparative Quite low. Also, another important factor is that the cost is equivalent to the other method of angioplasty. The radial approach is not just beneficial to obese patients but to all in need of angioplasty. As performing this type of angioplasty is relatively difficult and thus most of the doctors prefer the femoral approach over the radial one. A consultant interventional cardiologist with a fellowship in Interventional Cardiology from the Netherlands, Dr. Rahul Patil has recently received the ‘Best Challenging Case Award at Washington and has been practicing at Ruby Hall Clinic and the Noble Hospital since 2006. 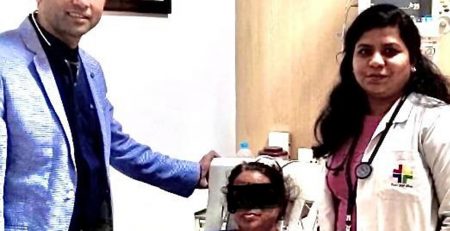 Ignorance Can Cost You, Your life

According to The Hindu Business Line, Heart disease and stroke together contributed to 28·1% of total deaths in India... read more 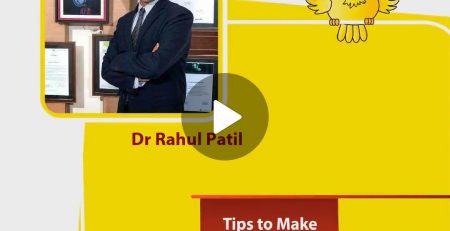 In the current COVID 19 scenarios take care of oneself is one of the most essential things you can... read more 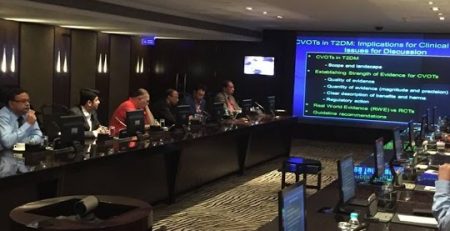 Advisory Board meeting for new standards in management of Diabetes !

Advisory Board meeting for new standards in the management of Diabetes! Meeting at Mumbai, Dr. Rahul Patil gave his insights... read more 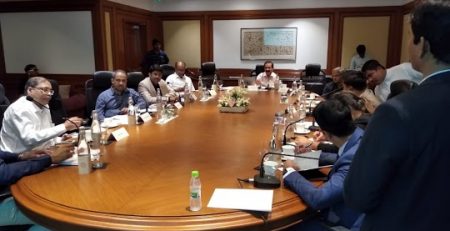 Ad board meet at Hyderabad on 21 st April Sunday 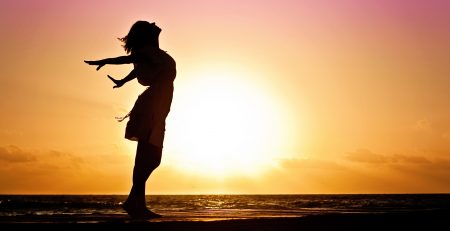 International Women’s Day is observed since the 1900s and it’s celebrated on March 8 around the world. It celebrates... read more 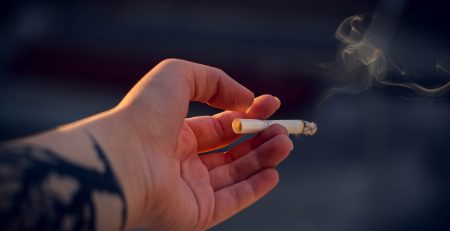 Does smoking affect your heart?

According to the Centers for Disease Control and Prevention, the effects of cigarette smoking account for about 480,000 deaths... read more 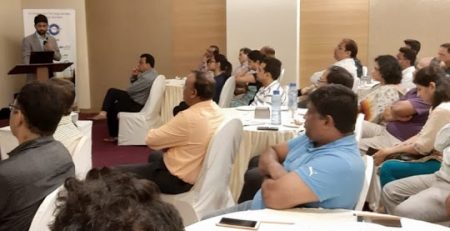 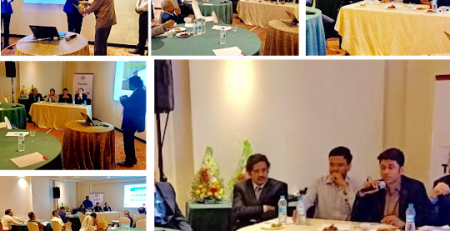 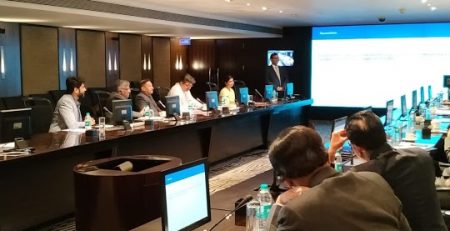 Advisory board meeting at Mumbai

Advisory board meeting at Mumbai at Sahara hotel on 17 March 2019: Newer insights on Diabetes and Heart Disease. Only Cardiologist... read more 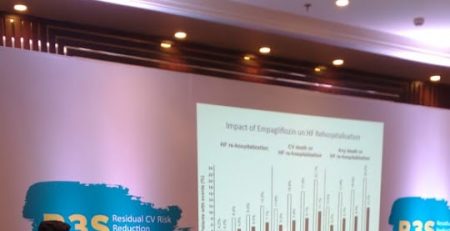